The EU project BSUIN involves six underground laboratories (UL) around the Baltic Sea. I thought in the beginning that this project may have difficulties to find a common goal and focus since the geological setting, the original purposes and the maturity of the underground facilities differ considerably.

Soon it was clear that the common goal was to widen the use and accessibility of the ULs. Through the BSUIN project I could participate and contribute to the following:

The well-managed BSUIN project together with the dedicated colleagues have been a pleasure to work with during the last three years and it changed my mind on the potential of underground laboratories. 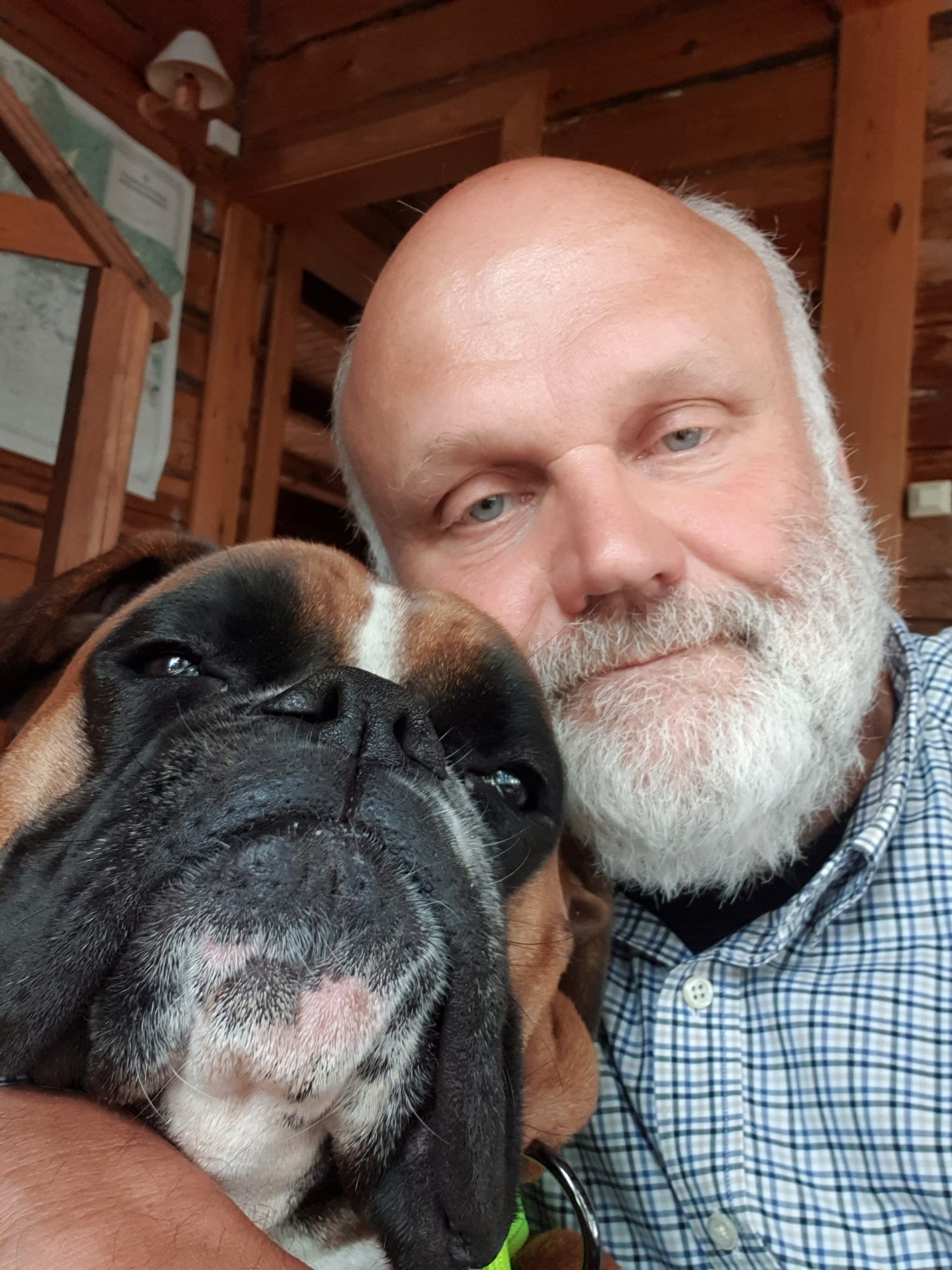